It's working... dropping lbs.  Not a lot but getting to where I need to be.  Yesterday SUCKED as I didn't really workout because of bashing my damned toe so I had to be extra special careful with the calories.  Fortunately there were tons of raw veggies at JT's (I don't think that happens to often btw) for me to munch on sorta of for dinner.

The breaking point actually was three weeks ago when I really wanted to go to Manitou and get a milkshake and Melissa said... what she said was you are a lot happier when your weight is right and you aren't worrying about it so much.

What I heard was, "No you can't have a milkshake because you are just fat and sad."

The toe/foot is feeling a lot better today too.  It did not feel like I could run on it this morning but it felt a lot better which tells me I just stove it up really good and didn't break it.  Whew.

Got the Trek back today and it is in awesome shape.  I will ride it later.  Yay for burning more calories!  Two short runs tomorrow, one with Brooks in the am... but overall an easy weekend and I guess we are just staying close to home which is fine.

This time next week, up in Leadville and can't freaking wait! 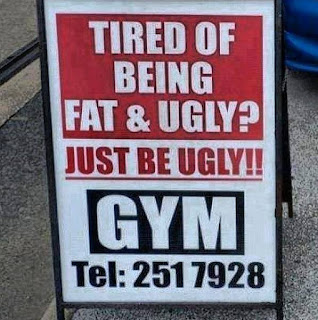 Good luck to everyone running the SJS 50 tomorrow.  I really wish I could have gone this year but it just isn't in the plans.

Jeff Jones's 2009 SJS video which is an awesome representation of the day.
Posted by Andy at 1:44 PM