January - I am where I am 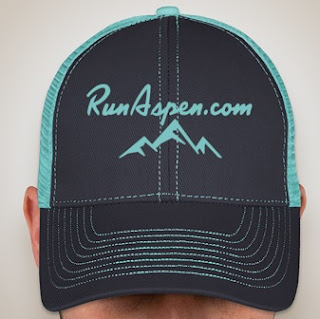 January... weather has had and impact on both me and my training. I'll just leave it at that.

I "think" I got in some good work in spite of the conditions though... some riding... some StairMaster... some 'mill work... and a handful of runs outside.

I can't really quantify the numbers of miles and vert accurately, at least with the bike, and the running is suspicious as well, but from a time point of view, it looks like this.

So basically, 41 hours of training for the month of January and you can more or less take out the first week of the month as I was still up on the mountain... So more like 24 days of training with a couple of rest days thrown in.

The left hamstring seems to have mostly "let go" but still some issues with the knee. This feels very familiar to where I was at the end of June last year so I am confident (and praying) that the heavy bike focus with minimal running thrown in for now finally resolves it all in a matter of days.

Someday I will might write out what really happened and just how scary it all was when it all  happened on December 5th... hell, it is still scary and I do have lingering fears that I will never be the same. Time will tell.

I have a ton of ball caps and T-shirts inbound with the RunAspen.com logo on them. That's pretty exciting... oh... and rather pricey to boot. But the products are going to be amazing. All of my runners get shirts, some get hats, and other hats are just for "others."

Cannot wait to go to AZ at the end of the month! I just want to see ground that isn't covered in feet of snow... that will be nice.

That about covers it... I hope to be running more outside in Feb but that is weather and trail/path/road dependent. As things look right now, I will not be able to train this year like in the past going into Salida... kinda glad I am doing the JV race now... that's for sure.
Posted by Andy at 2:26 PM